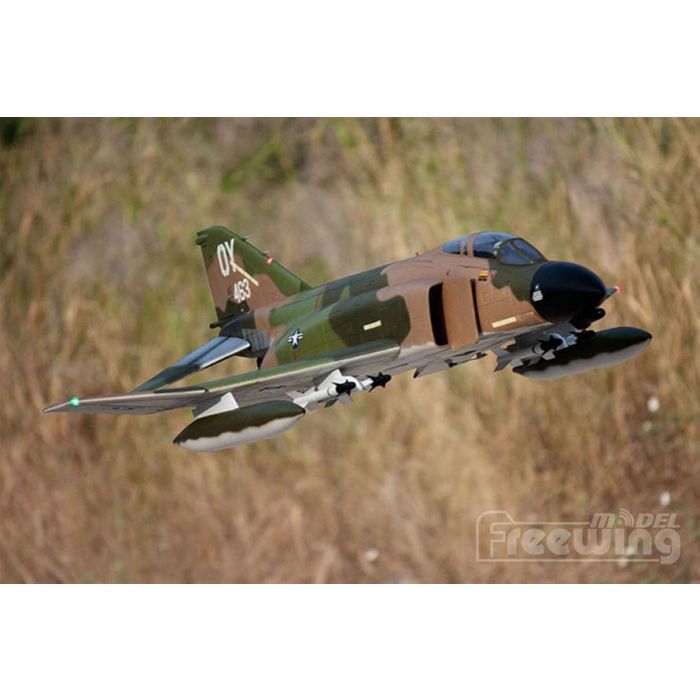 We at Aerobertics have a lot of expierence with Freewing models, and are glad to have many models and spare parts in stock for you. Not sure which model to choose? Any questions about a model or spare parts? Don’t hesitate to call us, or send an e-mail. We are ready to help you.